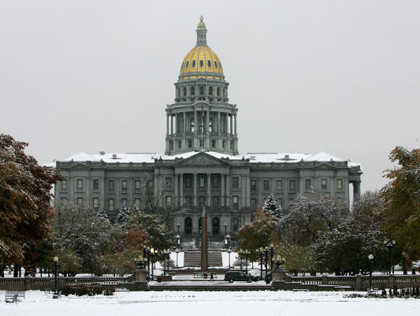 On the same day that President Barack Obama issued a public statement calling for an end to gay conversion therapy, a bill to ban the practice in Colorado for those under age eighteen died in a state Senate committee on a party line vote in which three Republicans opposed the measure.

A Senate committee killed a bill Wednesday that would have barred mental health professionals from engaging in gay-to-straight conversion therapy for Coloradans under the age of 18.

“People are free to say whatever demeaning, demoralizing, judgmental things they want to say about people who are LGBT (lesbian gay, bisexual, or transgender) or questioning their sexual orientation. That’s their free-speech right. They can go be as big a jerk as they want to,” Steadman declared. “But when it comes to practicing psychotherapy … the state has an interest in making sure that people are not harmed.”

Opponents to the measure, including several Christian psychotherapists, said the bill would prevent them from helping children deal with unwanted sexual attractions.

Jayson Graves, a registered psychotherapist who operates a Colorado Springs practice called Healing for the Soul, told the committee he chose to stop being gay in his teen years.

“I’m very careful about the parent that comes to me asking for help for their kid,” Graves said. “They have to see me first. I make sure that this is the will of the kid before they come in the door. Unless I’m convinced that it’s the kid’s desire, they’re not permitted to come see me.”

Other therapists, including one from the Colorado Springs-based Focus on the Family, said the bill would prevent them from offering guidance, support or advice to troubled teens.

The bill passed the House last month on a mostly party-line 35-29 vote. Rep. Dan Thurlow, R-Grand Junction, was the only Republican who sided with Democrats on the measure.