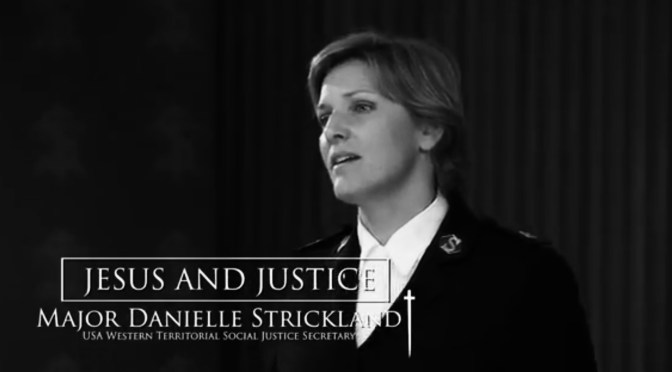 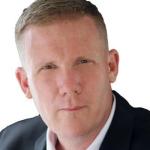 4 thoughts on “The Hidden Idolatry Of Social Justice”